Just like all other summer festivals this year, Wireless Festival announced it wouldn’t be going ahead this summer due to the UK-wide lockdown. But not long after the organisers stated that “not giving you guys a chance to vibe with us this summer just didn’t feel right”. So, after a little creative thinking they announced Wireless Connect, a three-day virtual festival coming live to you at home between 3rd and 5th July 2020.

Wireless Connect filled the entire weekend with exclusive footage, unseen performances, and so much more. These pre-recorded performances were made available in 360° virtual reality on the MelodyVR app.

But whist the festival was virtual, and fans tuned in from wherever they were… where would the artists perform? This is where Experience came in.

Working with Melody VR, the live performances were pre-recorded on a stage set designed and built by Experience at Alexandra Palace (alongside a studio in LA hosting the US based artists). The venue, from install, through live days and de-rig, complied with social distancing policies to ensure the safety of the artists.

Wireless Connect was broadcast via the festival’s YouTube channel and in 360° virtual reality on the MelodyVR app, reaching a global audience of more than 150,000 viewers. The festival also included a Black Lives Matter fundraiser which was promoted throughout the weekend, with both artists and audience members donating to the cause.

Melvin Benn, managing director of Live Nation-owned Festival Republic said: “Wireless festival is well known for pushing boundaries and this year was no exception. Covid-19 took away our ability to come together in Finsbury Park but it gave us the opportunity to create a cutting edge way for artists to perform for fans.” 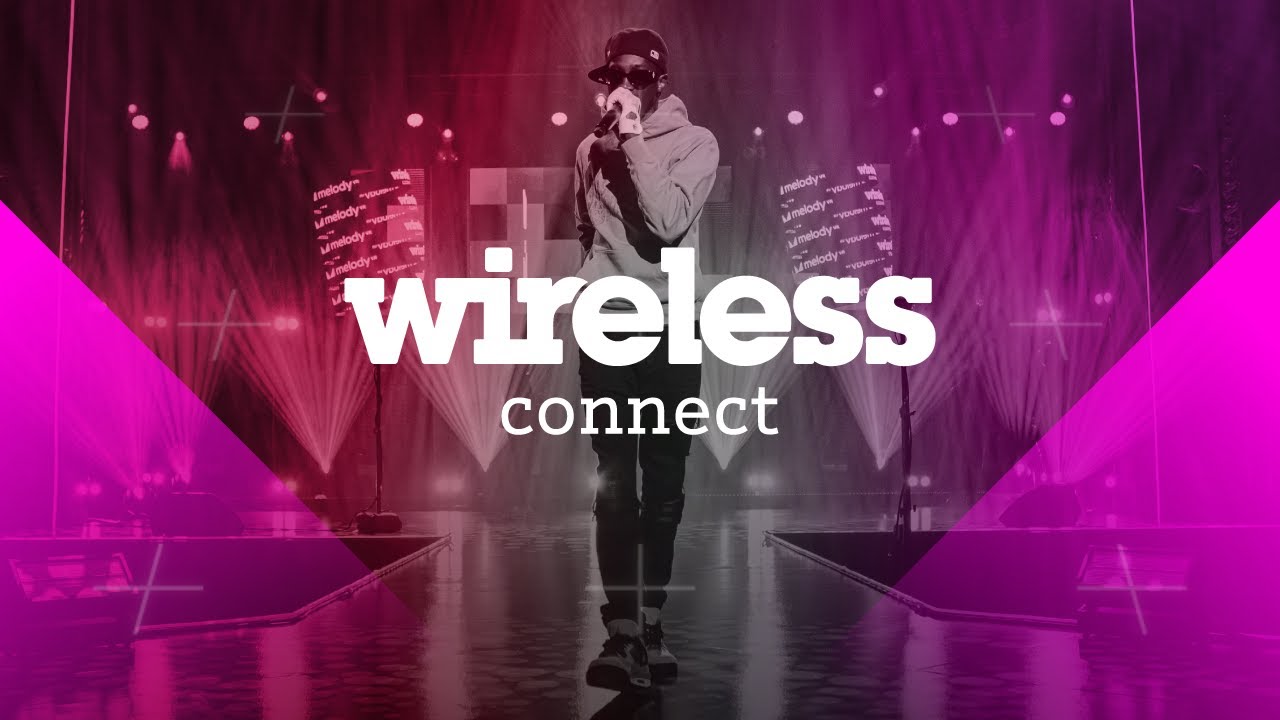 Stay up-to-date with our monthly Experience NewsMail. A regular rundown of the latest insights, updates, news and more from the world of events, happenings and experiences.